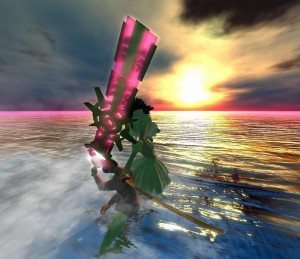 This reading introduces the book and Revelation needs introducing because it is a difficult book. Among its oddities are the rhetorical flourishes (present elsewhere in the Bible but very strongly featured here), the use of picture language (which interestingly often cannot actually be pictured), vivid visions and a strong interest in the future/eternity.

Listening to John’s word pictures makes clear that these aren’t really pictures that John draws, the “word pictures” signal other things, so white as wool, white as snow – signals purity. However, it also does clever stuff called intertextuality – John sets up echoes with other Scriptures that ought to be familiar. These intertextual echoes are everywhere in Revelation and vital to understanding the book, so it’s one book where a good set of cross references will pay its weight in gold!