Humour in the Bible 13: 1 Chronicles 4 The Prayer of Jabez 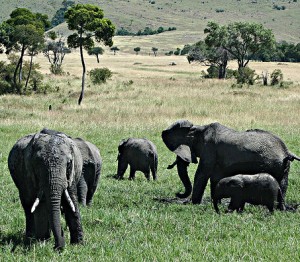 The prayer of Jabez was wildly popular a few years back among voguish Christians worried about the lack of obvious and excess prosperity in their lives (compared to those richer and general better off than them, not compared to the world population in general).

Even without that 1 Chron 4:9-10 is funny (strange peculiar, if not humorous) in several ways:

So there are a number of clues that the passage may contain intended humour.

Tyler pointed me to it, and Chris Heard has an article in JHS: R. Christopher Heard, “Echoes of Genesis in 1 Chronicles 4:9–10: An Intertextual and Contextual Reading of Jabez’s Prayer” JHS 4:2, 2002

Among the other resources I used I’ll quote from: Japhet, Sara. I & II Chronicles: A Commentary. Westminster John Knox Press, 1993, 110.

Heard argues against Japhet’s claim that in the Chronicler naming implies destiny, making Jabez’ name almost a curse and shows that it rather (as in the text) reflects his mother’s pain (hearing an echo of Gen 3:16).

He also argues that we should read this little story with the other small stories in the opening of Chronicles dealing with the acquisition of land in the south by non-Judahites (Rubenites and Simeonites) in this case Jabez is more honoured (than his brothers in story) because he gets his land by prayer rather than warfare.

This is a miniature story full of delightful and amusing turnarounds.

So, here’s the link to the audio: Humour in the Bible 13: 1 Chronicles 4 The Prayer of Jabez

One Response to Humour in the Bible 13: 1 Chronicles 4 The Prayer of Jabez