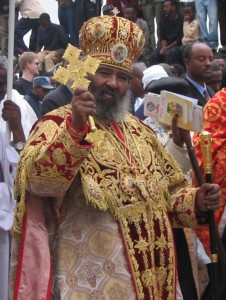 This week’s readings tell the exciting story of how the Church broke loose. Till this time faith and culture had been intimately related. So if you wanted to convert to Judaism you became Jewish and adopted the rules and customs of Jewish life. In particular you adopted the 613 rules of the Torah.

The first two readings tell of Saul’s conversion and (the now renamed) Paul’s first missionary journey and the conversion of Jews and Gentiles.

Then Acts 15 tells of the revolutionary Council of Jerusalem and the dramatic decision it took.

The last two readings tell of a decade of Paul’s preaching around the Eastern end of the Mediterranean and his journey in captivity to Rome.