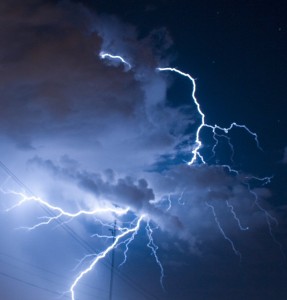 The last reading last week about the ascension of Jesus to heaven explained that soon the Spirit would come. The disciples might not know all the secrets of God (as religions forever claim to do), but they will experience and share God’s power. Then in the first reading this week we move from the ascension to Pentecost, foreshadowing the spread of the gospel to everyone, each in their own language. God’s Spirit, the Spirit of Jesus bursts free, and reigns!

But it was not the almost magical phenomena, like a bunch of provincial fishermen speaking loads of foreign languages, that kept those first few thousand converts and daily added others. It was their “togetherness in God”! Then in Acts 3-4 two powerful reminders from Peter that Christian faith is NOT about human power, just the opposite. (Despite Peter’s lovely line “I have no silver or gold, but what I have, I’ll give you. Get up and walk!”) And the challenge of hearing how the first Christians lived. The Bible is perspicuous, we just wish we could remain blind and deaf!

Then there’s Stephen, who witnesses to the truth despite everything. (Here you’ll learn another big word Heilsgeschichte) and in doing so notice how human failure, like Israel’s unbelief, is all part of God’s “old old story” that Jesus fulfills. Philip’s preaching of Isaiah also underlines this fulfilling.

And finally in the fifth reading, yet another reminder that we humans are broken, but that God’s gospel is for everyone – especially us broken human beings!