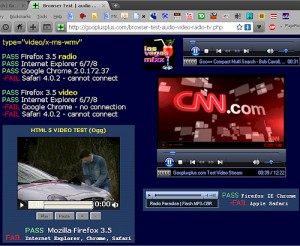 Beware this reading is dangerous!

After readings from Peter and then James, the E100 gives us another reading from one of the less Greek of the NT writers. Like James John circles round his topic and returns to the same “place” (though having moved forward). John is (at least if you have a poetic cell or two in your brain) less confusing than James, partly because he is obviously writing poetry. But also because the ebb and flow of his thought, and its parallelism more obviously moves forward.

Having said John writes (near) poetry our reading cuts in at just one of the points where John breaks into prose and logic, though the first line sounds quite poetic. However after a little prose logic we get a fine “poem”, and one that carries a powerful “sting” like the prophets for many readers today.